8 Types of Men to Avoid 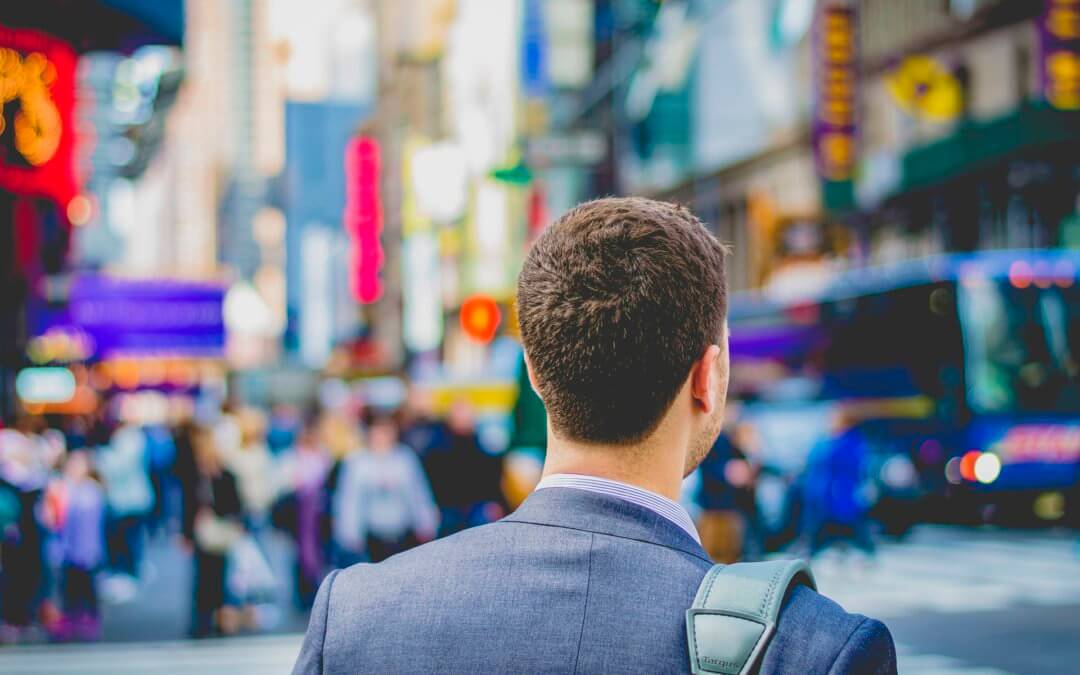 The #1 question that I get from women is… “where do I meet quality men?”

Note I met my husband in a meditation group, and I know plenty of women who meet their partners online (Bumble, Hinge, eHarmony, Match, Shaadi, Tinder, okCupid, etc.), singles events, school, through friends, travel, etc. It’s all about Law of Attraction and staying open/committed/wise to dating.

Well, the question is, how do you define quality?

As some of my clients know, I love studying archetypes, as I think it’s one of the best ways of understanding human behavior.

I want to caveat this article by saying that ALL of us are evolving, and have things to work on/heal. So I would urge you use this as a tool for understanding men, but not as a reason for being more guarded, mistrustful, skeptical or judgmental.

First, the basics – the obvious signs to look out for whether he’s a keeper or not are: addiction, not keeping one’s word (action speaks louder than words), unresolved issues from a past relationship, is angry/distant with his family, hangs out with immature/not-so-great friends (or has none), workaholism (or the opposite, not driven at all), bouts of anger or shutting down emotionally when the going gets tough. Obviously, these are traits that women can have, too, which we all need to address.

If you would like a more juicy understanding of men, see below!

Carl Jung, prominent psychologist, inspired the definition of 4 archetypes of King, Warrior, Magician and Lover to help describe the motivations and stages of growth of a man’s psyche. Usually men are evolving in all 4 areas. Note that each of these are aspirational and take a lifetime. Each of the evolutionary paths are shown in the diagram.

What I find interesting are the child-like, or unintegrated sides of a boy/man – which could be a ‘Red Alert’ for a savvy, self-aware woman such as (ahem!) us. We may not see these signs immediately – which is why I recommend women to get to know a guy for at least 6 months before committing (and date several men!).

We spend our whole life trying out different careers and passions – why not give each relationship an honest chance to pan out how it’s meant to? This way, you can get to see how compatible you two really are for the long haul.

8 Types of Men to Avoid (or date with caution!)

However, over time, the darker side comes out. He sulks (or throws tantrums) when he doesn’t get his way, is incapable of taking criticism and fails to take responsibility for his actions. He’s so arrogant that he can’t tell what’s real, and gets in his own way. Sometimes you see these qualities in a famous person who believes they are above criticism for lying or cheating, but does it anyways.

Another way to detect a High Chair Tyrant: he expects nothing but perfection from himself and beats himself up if he doesn’t meet those self-imposed and unreasonable expectations.

However, when he doesn’t get his own way, he doesn’t throw tantrums – instead, he makes himself look like a victim, and expects others to come save the day (much like his parents did, when he was young!). He whines, has no passion for life, no enthusiasm, and no initiative, and must be completely coddled. He gets angry when others fail to meet his expectations, but doesn’t let them know his needs. He is the ‘king’ of passive aggression.

Where the shadow comes out is when he demands respect from others, and gets angry or violent if he doesn’t get it. He has an arrogant, self-righteous, inflated view of himself. He is sometimes seen as a brash risk-taker, and often gets in his own way. Examples of bully behavior include road rage or getting angry at a waitress.

While these archetypes may seem a little obtuse/general in themselves, I would encourage you to see them as patterns to look out for.

My two cents: Have compassion, tolerance and patience for the journey the man’s on, and not try to fix or change him, just because you “see his potential”. If you experience dangerous patterns, you can:

a) Stop seeing him;

b) Let him know how his behaviors make you feel, and make requests for helping meet your needs; or

c) Simply accept him and be on this growth journey with him (hey, we all have areas in which we are healing!).

Also, it’s important for you to have a strong inner foundation, set healthy boundaries and be able to communicate powerfully, so you don’t lose yourself in a man’s drama – and can see a situation with wisdom and love.

What types of men are you attracting? Take the free Love Magnet Quiz and get your personalized Love Assessment.

Is it time you partnered with a Love & Relationship expert to take control of your life? Apply for a complimentary discovery session with Sarika Jain to discover how you can: 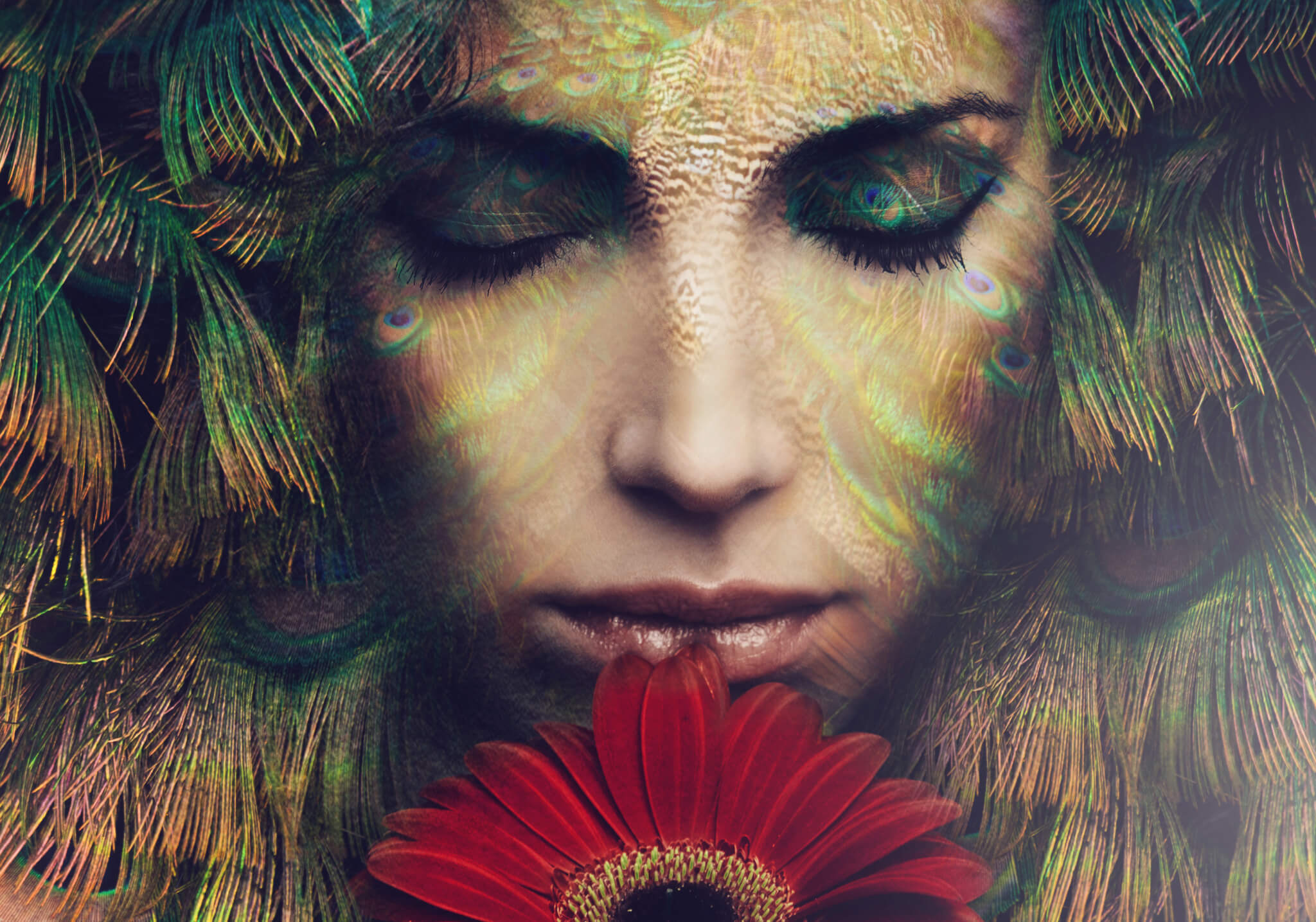 What David Deida Taught Me About Femininity

Become the Queen of His Heart 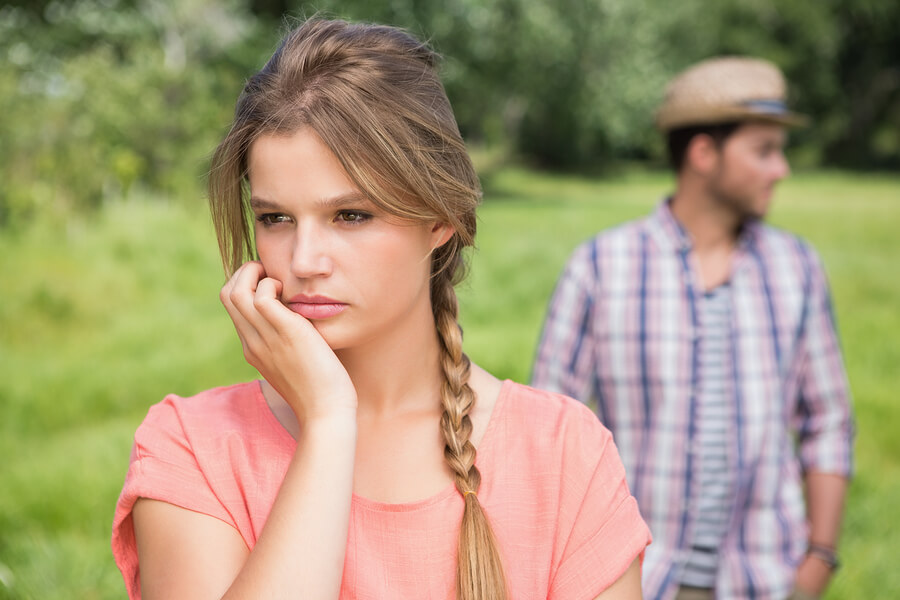 Why Men Shut Down or Disappear