The Alchemy of Emotions

I have come to understand feelings in a lively and joyful way, through my meditation and healing experiences. The inquiry process began, though, during a difficult phase in my life.

A few years ago, I was boiling with a lot of anger – with my fiance who had just left me; I was simply feeling unloved and disgusted with myself and the world. It was at this time that I knew something was not right – it felt like déjà vu and in line with what an astrologer had told me several years prior. I felt I had no logical path forward and was beginning to feel disconnected from the world; so I began working with an energy healer to understand the karmic roots for my suffering.

During this phase of extreme anger, I began to accept anger as it was, and began pouring in emotions of acceptance, grace, compassion and forgiveness. The anger was alive in me, and the acceptance/compassion feelings were almost like adding fuel to the fire in the beginning. This went on for months, where I would cry several times a day (which I am now realizing is a natural way for the body to cool itself down, amongst other beautiful reasons which are still mystical to me), and practice holding the anger in a loving and compassionate way, as per a book that I had just picked up by Thich Nhat Hanh, “Taming the Tiger Within: Meditations on Transforming Difficult Emotions”:

Anger is like a howling baby, suffering and crying.
Your anger is your baby. The baby needs his mother
to embrace him. You are the mother.
Embrace your baby.”

As I was going through these emotions, and practicing forgiveness and compassion at the same time, my chest began to well up with red, angry welts – almost like pimples! My entire chest and neck was covered, and I felt like I was a monstrous being. It was still early spring, and I could cover up my chest, and it was my secret. What was happening during this time, that so much energy was being emitted through my chest? It felt like an eruption of hot lava through my body. I was at once burning in flames, sort of as tapas (a Hindu purification process).  Was this my tapas? My feeling of living in a body of hell – mixed emotions, anger, disgust, contempt flowing through, with my forceful injection of the opposing forces of gratitude, joy, compassion.

And yet, I reveled in this, as I learned so much – I was deeply embracing and surrendering to the human experience.

As I began to experience these emotions, healing on an energetic (perhaps even karmic) level, and also started practicing meditation (metta, tonglen,

Vipassana, etc.) and yoga (like laughing yoga), I began to see how these opposing forces of self-created emotions led to a

neutralization of the other painful emotions dwelling in me. These were like different energy waves flowing through me.

You can neutralize a wavelength by super-imposing it with the exact opposite wavelength.

I don’t know where or if I read this, but this is what I believe to be true, or maybe somewhat representative of what happened.

Today, I tried looking for various emotion/color wheels online, and Plutchik’s wheel seems to be the closest so far. Differing from 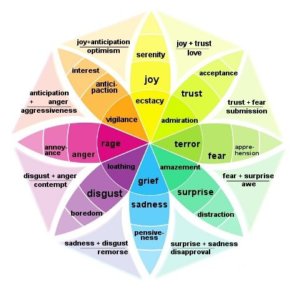 this chart, however, I believe that the opposite feeling of anger is compassion and acceptance – or even love.

Next, I tried to understand whether we were born with certain dispositions, and I wanted to further understand how our physical, emotional and spiritual bodies were alchemically conjured in the first place.

This took me into the realms of Astrology, Numerology, amongst other ancient sciences, which I began to skim through or tried to understand, intellectually and experientially.

Is it a coincidence that lead and anger share the same wavelength?

Was I born with a lot of lead in me? Did all of my anger towards my different ‘failed relationships’ create more lead-like energy within me? What other metals and substances were within me, that helped create my general disposition and personality? Did my birth time, and exposure to different planets (their distances, intensities, etc.) help shape me as a person I am today?

Even on day to day basis, what does the appearance of the moon, or Saturn, or other cosmic bodies, have to do with my personality and thoughts? Is this the nuts and bolts of astrology, when it comes to our physical body (even though it’s represented here in a highly simplified manner)?

This personal insight led me to explore other things, which my healer gave me meditative exercises to do. I would meditate on different colors – some allowing  for grace and beauty, others for serenity, or healing, or love and passion. Did the mental or psychic injection of these colors also work to neutralize or calm my emotions?

The tapas period was one of transmutation, on an emotional level. Is this a process of alchemy, of converting the lead in my body, to that of gold? This forms a part of my inquiry today, as I delve deeper into yoga, and continue my exploration about the energetic, emotional, physical and spiritual bodies. 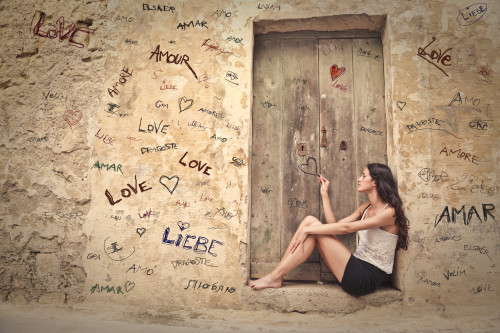 How to Deal with People Who Trigger You 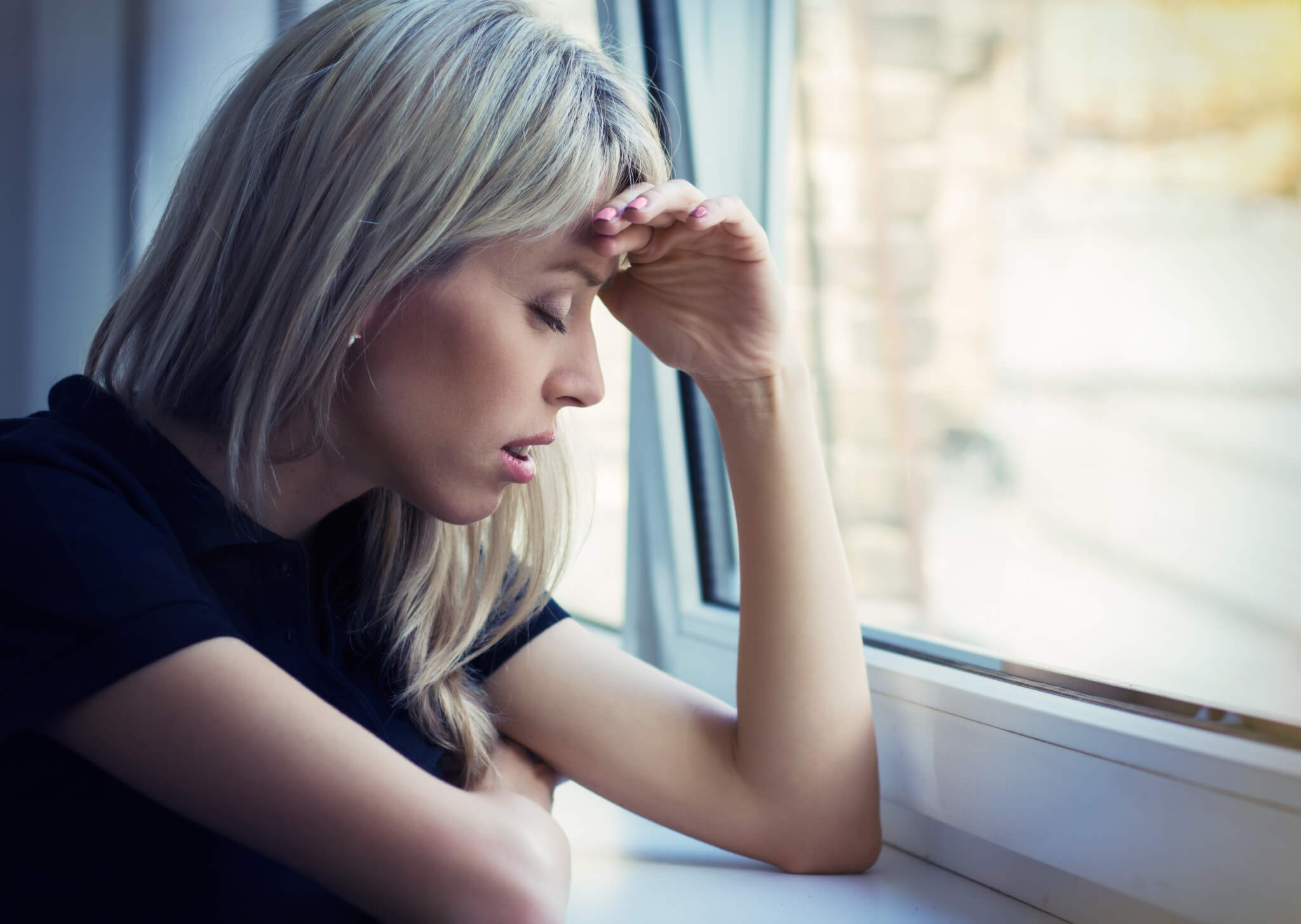 Stop Running Away From Your Dark Emotions 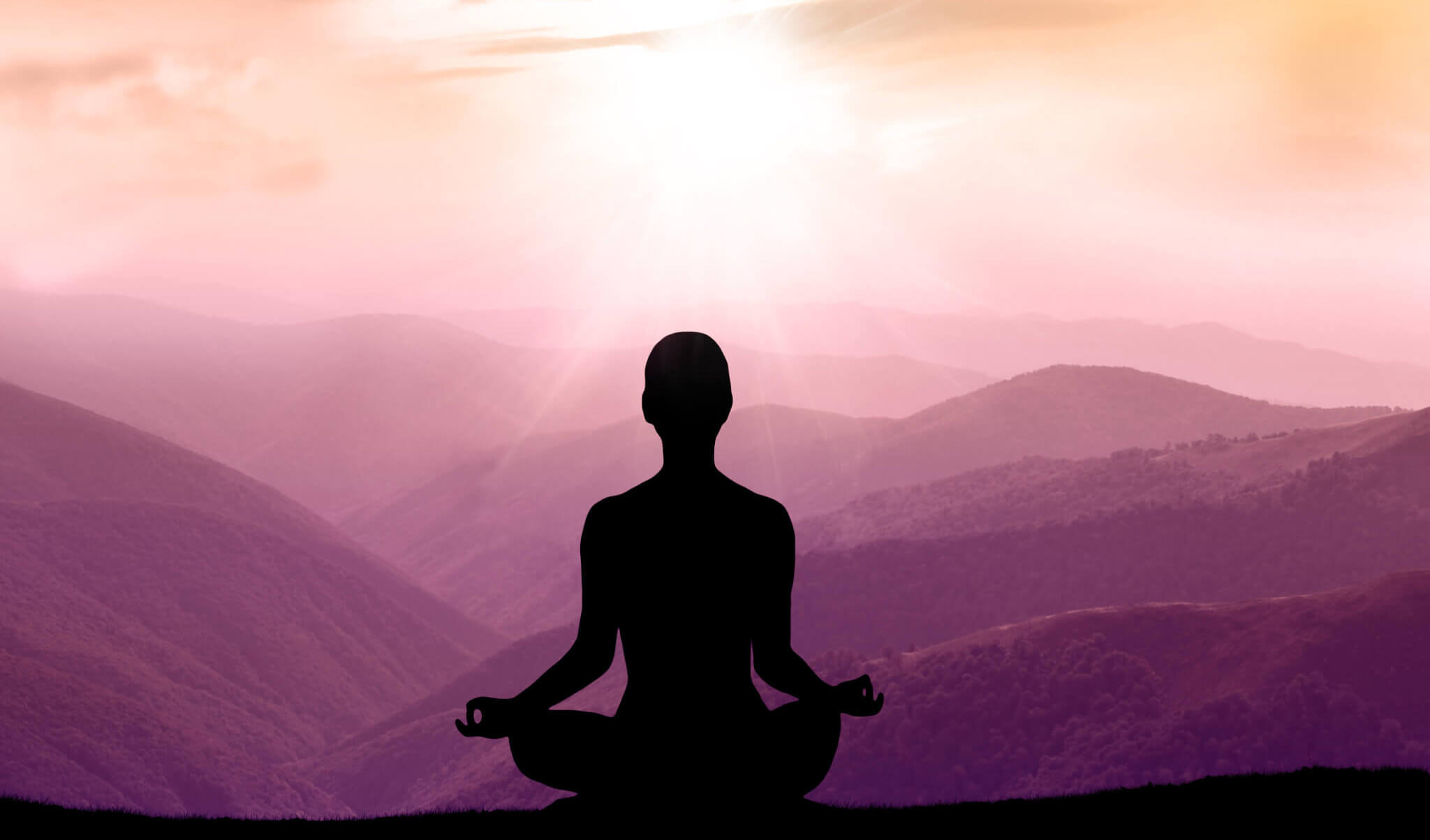 Happy Valentine’s Day! Give Yourself the Gift of Forgiveness